Wind turbines and wind farm development continue to be big business in the UK, with the Port of Inverness the latest harbour to get involved, welcoming its inaugural cargo of wind turbines in early October 2012. Arriving in two ships from Germany and Sweden, the five turbines were successfully offloaded for onward transfer to site. Commenting on the arrivals, Chief Executive Sinclair Browne said, ‘We are delighted to see this cargo coming through Inverness. This is the culmination of several years’ hard work, starting with the development facilities capable of accommodating this type of cargo, and it is fantastic to see this vision bearing fruit with these turbines delivered.’

The port’s major attraction is the large open storage areas and ease of access to the main road network, both of which are of considerable benefit when dealing with this type of cargo. Renewables are playing an increasingly important role in the Highland economy. 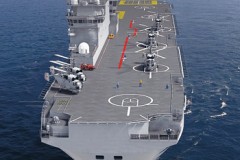 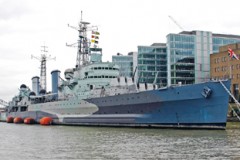