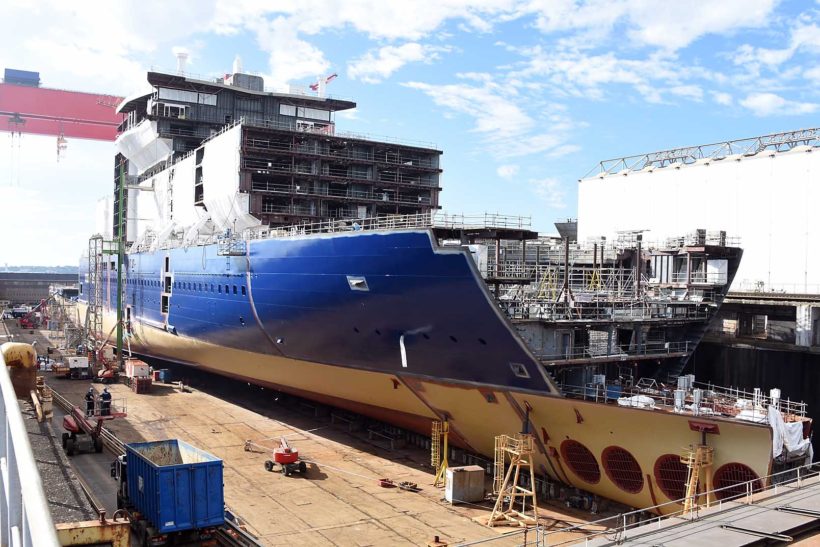 On 24 August 2022 workers at the Chantiers de l’Atlantique shipyard welded a ceremonial coin to a massive steel docking block forming the keel of Celebrity Ascent, officially marking the beginning of construction on the fourth ship in Celebrity Cruises Edge Series.

The coins, in the time-honoured maritime ceremony, were placed by Jason Liberty, President and CEO of Royal Caribbean Group, the parent company of Celebrity Cruises; and Laurent Castaing, General Manager of Chantiers de l’Atlantique. According to tradition that has spanned centuries, the laying of the coin is thought to bless and bring good fortune to the ship.

“Today, we celebrate the incredible Celebrity Ascent, a ship name that fittingly represents the climb, the rise and, ultimately, the upward trajectory of both Celebrity Cruises and the Royal Caribbean Group,” said Jason Liberty.

“It’s exciting to have our entire fleet back in the water, again, and moments like this reaffirm our bright future. We are grateful to all who have and will continue to lend their creativity and craftsmanship to this ship, as we work together to reach new heights in our industry.”

Celebrity Ascent is the fourth ship in the Edge Series, following on from Celebrity Edge, Celebrity Apex, and Celebrity Beyond.

Ascent will be 17 decks tall and 20m longer than the original Celebrity Edge, and will also feature more space and more luxury onboard. 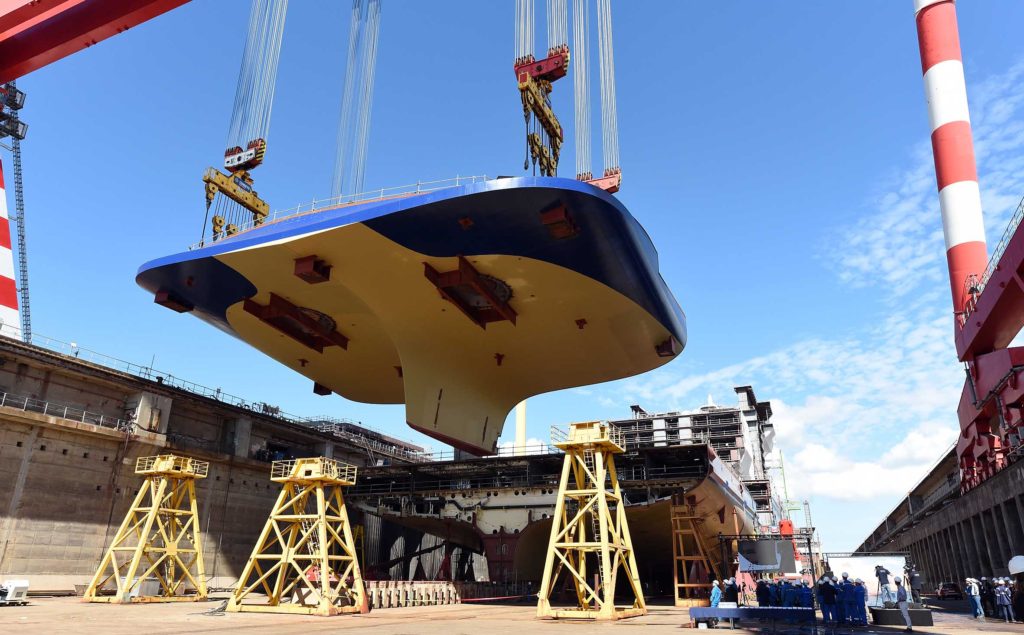 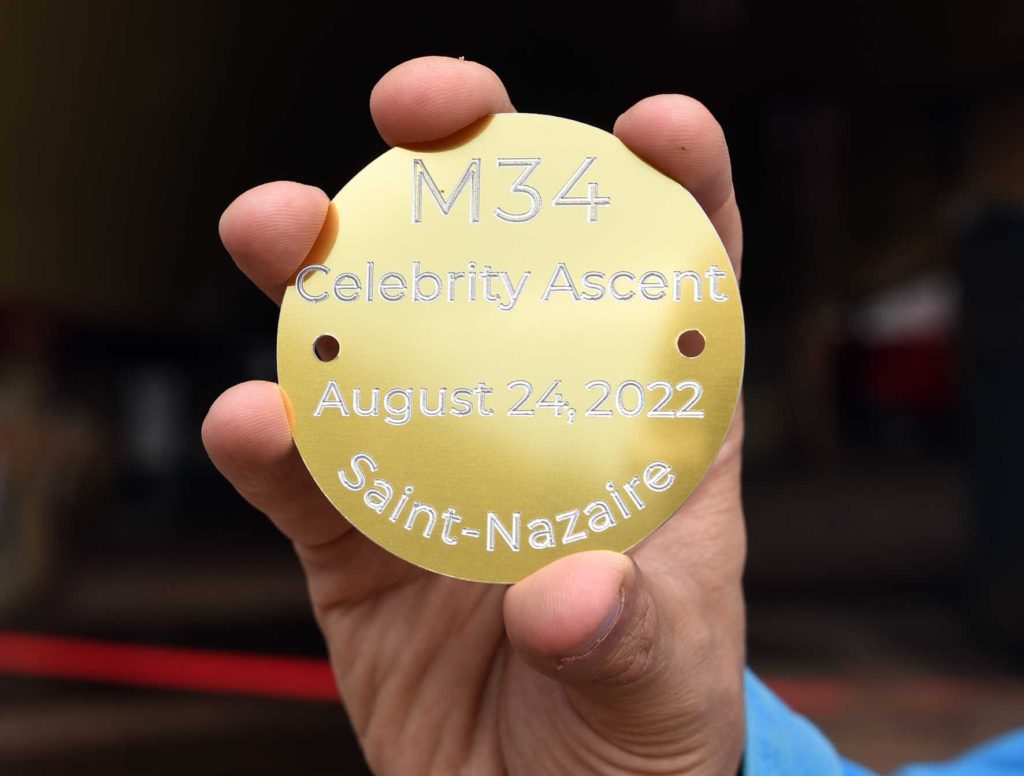 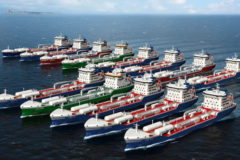 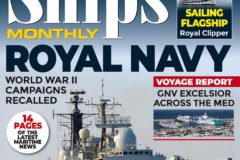