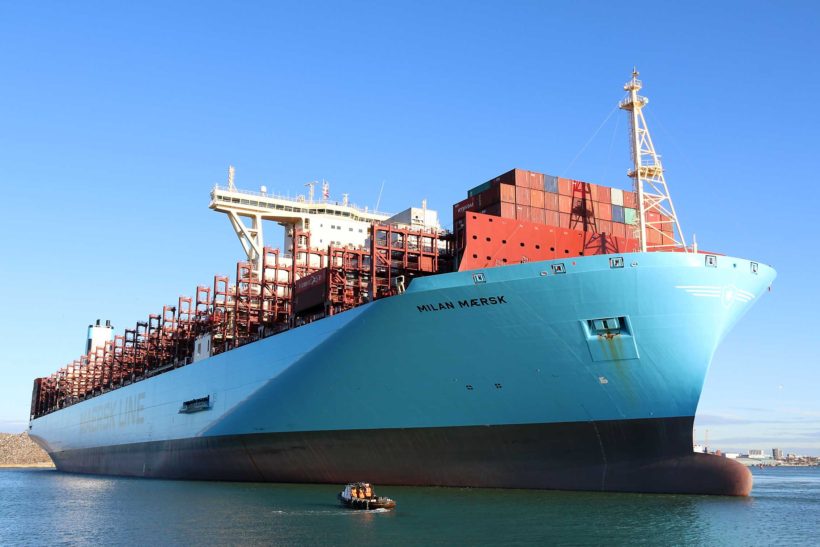 “We can confirm that we have declared our options with Hyundai Heavy Industries for four additional large container vessels able to operate on carbon neutral methanol,” it said in an e-mailed statement.

“The vessels will be delivered in 2025, following delivery of eight similar vessels ordered on August 24, 2021. The four vessels will replace a similar amount of existing Maersk fleet capacity which is reaching end-of-life.”

The first eight ships, which cost a total $1.4 billion, are due the year before.

Maersk said the ships would save 1.5m tonnes of carbon dioxide a year, or 4.5 per cent of its total fleet emissions. The cost of the ships was included its guidance for 2021-22.

The company’s announcement last year sparked debate over whether renewable methanol was the best future fuel to decarbonise shipping.

Methanol is familiar to shipping, easy to store, emits no methane and fewer pollutants, and does not have to be kept cold. But it is toxic, requires more storage on board than fuel oil, and very little of it is produced renewably.

Maersk has said it would be hard to find enough renewable methanol to run the ships, with each needing between 35,000-45,000 tonnes a year. It has invested in three start-ups to increase supplies.

It has said it will not run the ships on ‘grey’ methanol —which is made using coal or natural gas, and therefore offers little or no lifecycle greenhouse gas benefit —if it cannot find enough green fuel in time.

In the past month, the company said design changes to the ships would make them more efficient than similar-sized ships regardless of fuel, despite the need for extra space needed to fit the methanol tanks. 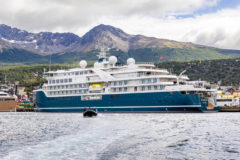 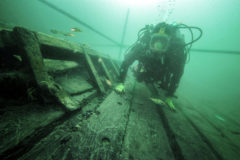