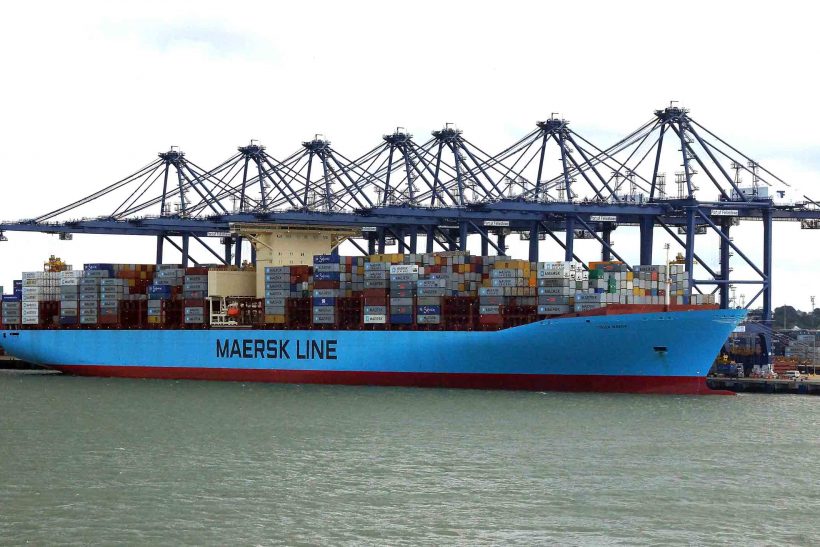 Maersk Line have decided to upgrade its eight 15,550TEU E class vessels so that they can carry a further 1,300TEU. The work, which will also involve fitting a new bulbous bow to cope with slower speeds and a new propeller, includes raising the accommodation block and wheelhouse and increasing the height of lashing bridges to take an extra tier of containers.

This work is intended to double the lifetime of the ten-year-old ships, and is being carried out at China’s CSIC Qingdao Beihai Shipyard. The first E class vessel to be so converted was Eugen Maersk (171,542gt), which is now back in service.

Maersk have already placed an order for 11 (plus six optional) second generation Triple E ships with a capacity of 19,630teu for delivery in 2017-18, but there have been fewer orders for such large vessels this year, due to chronic overcapacity and large trading losses. Maersk’s decision to upgrade its E class fleet suggests that the capacity limit may have been reached in the current climate. RC 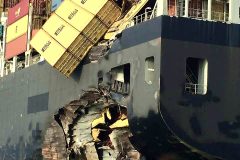 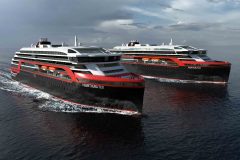