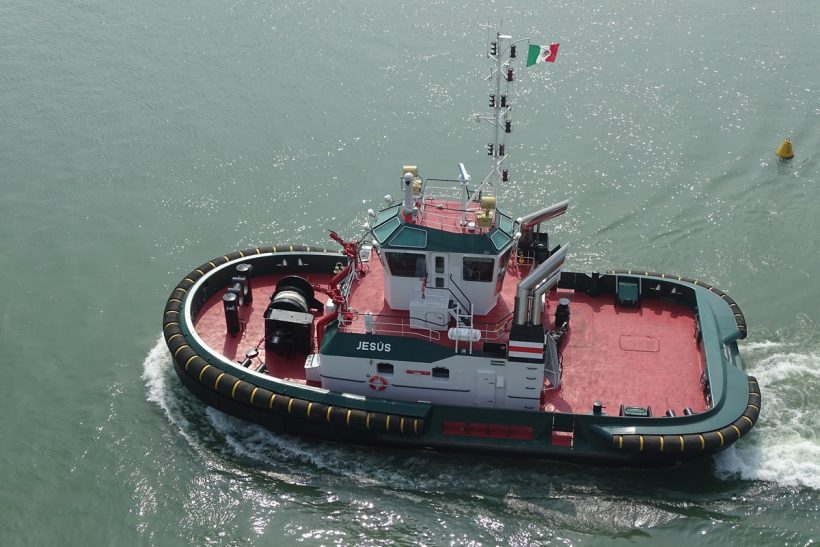 The new ASD Tug 2411 Jesus safely arrived and was named at a ceremony in Mexico on 18 July. In order to reach her owners, the vessel undertook, under her own power, a significant voyage covering 10,500 nautical miles.

Owner Reylaver ordered the new vessel from Damen Shipyards Group in April 2015. After a successful construction phase at Damen Shipyards Changde, she made the major journey starting in Shanghai, via Japan to Dutch Harbor in Alaska, through the Panama Canal, all under her own power, finally arriving at Veracruz, Mexico on 9 June.

Following her arrival, the vessel was named Jesus on 18 July. The festive ceremony took place in the afternoon in the presence of the owners and personnel of Reylaver, the local authorities, guests, press and  representatives of Damen.

The vessel, a standard design from the Damen portfolio, received a number of custom features in order to meet the needs of the client, including adaptations to her accommodation. This combination of standard design and custom features represents a clear advantage to the client; the delivery of proven technology in rapid time, but with the flexibility to carry out its tasks as specifically required by the client.

The ASD 2411  is known for its outstanding power to size ratio of 24m length, 11m beam, 5632bhp and 70 ton Bollard Pull  which is preferred for harbour operations. 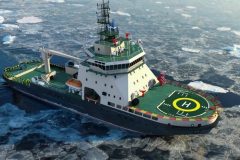 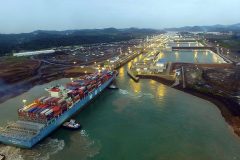