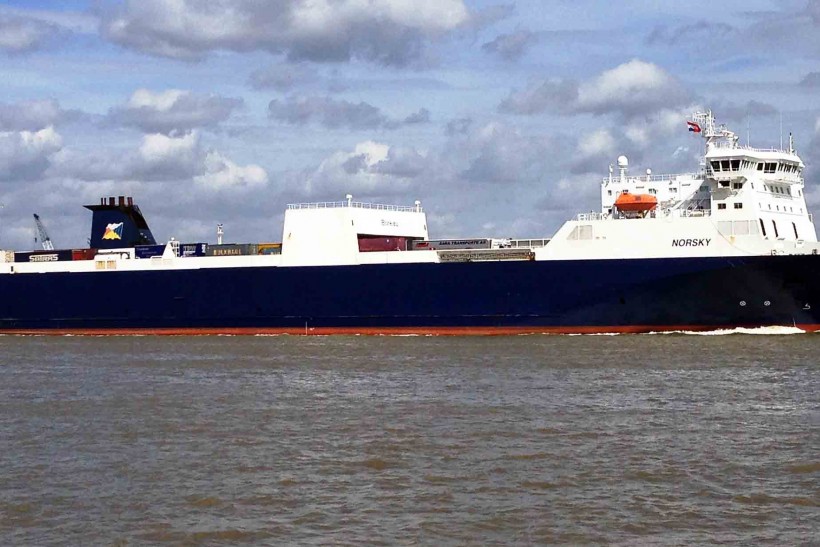 P&O Ferries has reported growing demand for its new freight link to Gothenburg in Sweden after carrying 2,000 units in the first eight months of operation.

The ferry company last year announced a ground-breaking partnership with Swedish-based SOL Continent Line. It means that P&O Ferries’ North Sea customers can ship freight to the company’s hub in Zeebrugge, which then connects onward to Scandinavia via SOL’s Zeebrugge to Gothenburg service.

Since the service began last year, P&O Ferries has shipped a total of 2,068 freight units in both directions between Gothenburg and ports on the east coast of England such as Teesport, Tilbury and Hull.

Janette Bell, Commercial Director of P&O Ferries, said: “The initial demand for this new service shows that there is a growing market for the export and import of goods from Scandinavia to Britain by sea.

“Our partnership with SOL Line means that customers only have to make one call to us to arrange for shipment of their goods from Scandinavia to Britain. The same applies to customers exporting in the opposite direction, such as Scottish drinks manufacturers who need to transport large volumes of whisky to the highly lucrative Swedish and Norwegian markets.”

P&O Ferries operates intermodal continental hubs at Zeebrugge and Rotterdam (Europoort) and has its own logistics division, P&O Ferrymasters. The ferry company announced last month that it had carried more freight between Dover and Calais in 2015 than in any previous year in its modern history. 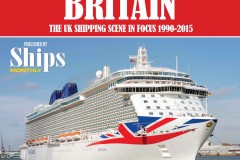 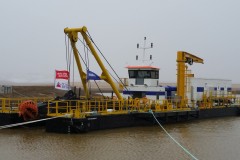