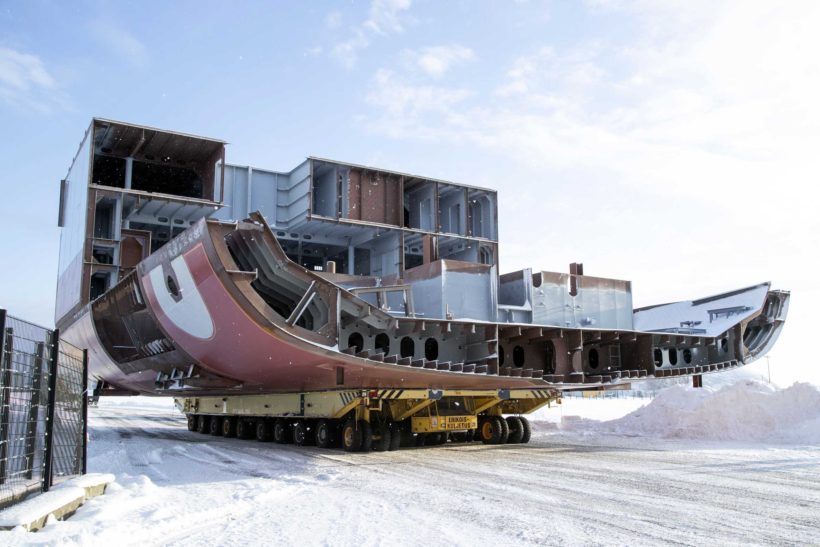 The keel was laid in accordance with seafaring tradition and current Covid-19 restrictions, immediately receiving the outfitted and painted block 302 which had arrived at the shipyard last weekend.

Named after the first vessel to navigate the Arctic Northeast Passage, the elegant new ship represents the next generation of polar expedition vessels, having been designed for worldwide cruising with a strong focus on high-latitude areas.

At 113m in length, the 10,500-ton vessel has been specially designed to explore the most inaccessible and inspiring places in the world.

Providing five-star accommodation for 152 guests in 76 spacious staterooms and suites, the vast majority with large balconies, SH Vega will be operated by an onboard team of 120 to provide the highest levels of personal service.

SH Minerva, the first ship in the series, will be delivered in November 2021, while Vega is due early the following year. The third vessel, which will be somewhat larger than her sisters, is scheduled for delivery just months later, towards the end of 2022. 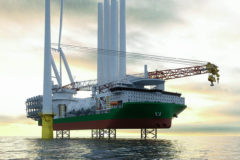 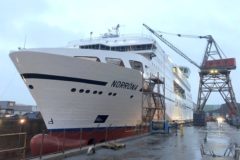