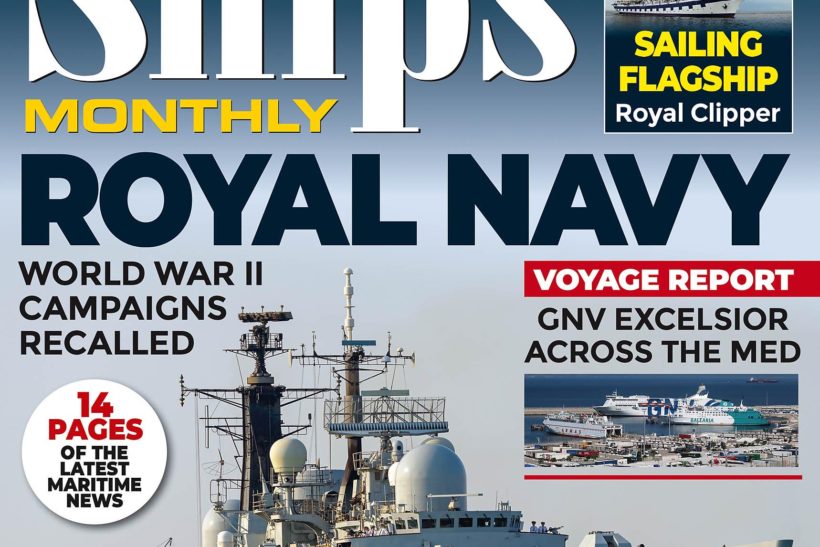 The September issue of Ships Monthly is out now, and is packed with all the usual news and features, including many outstanding articles and features.

Ferry – Brittany Ferries bookings up with new vessels are on the way, two new E-Flexers set for Stena Line’s Baltic route, and CalMac ferry costs triple in the past ten years.

Cruise – the historic Golden Iris goes to the breakers, the impact of Covid us still being felt on the cruise industry, and the first Astor goes for scrap after a 40-year career.

Naval – HMS Echo ends her Royal Navy service, Quorn to get back in the hunt, and hometown naming for the US Navy’s new USS Fort Lauderdale.

SOLANO Tracing the history of the train ferry Solano, which was built in America in 1879 and holds the title of largest wooden ship ever built.

CROSSING THE MED Voyage report on board GNV’s cruise ferry Excelsior, which operates the 51-hour voyage from Genoa in Italy across the Mediterranean to Morocco.

TODD PACIFIC A history of the Todd Pacific Shipyard in America, where more than 130 ships were built between 1917 and 1989.

MARITIME MOSAIC Historic photos of ships at Copenhagen and Hamburg taken over 60 years ago, when port activity was very different.

KIEL CANAL CLASSICS A selection of classic cargo and passenger ships using the Kiel Canal from the 1970s, with details supplied by Jim Shaw, and a tribute to the late author, Gordon Turner.

WARTIME LOSSES During World War II the Royal Navy fought arduous campaigns, with great losses in six months during 1941 and 1942.

SOVIET SHIPS The post-1991 cargo ships operated by the Soviet Union, focusing on the ships which were operated by Ukrainian interests. 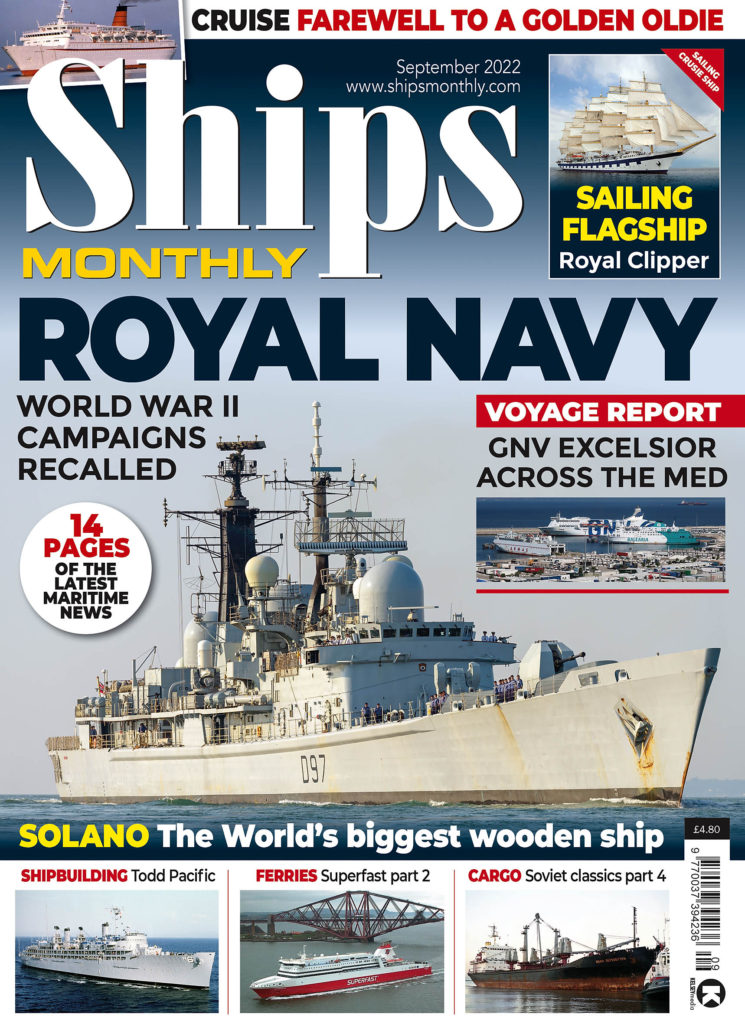 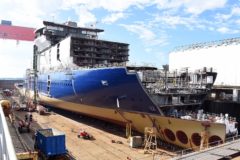 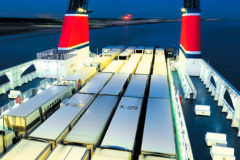