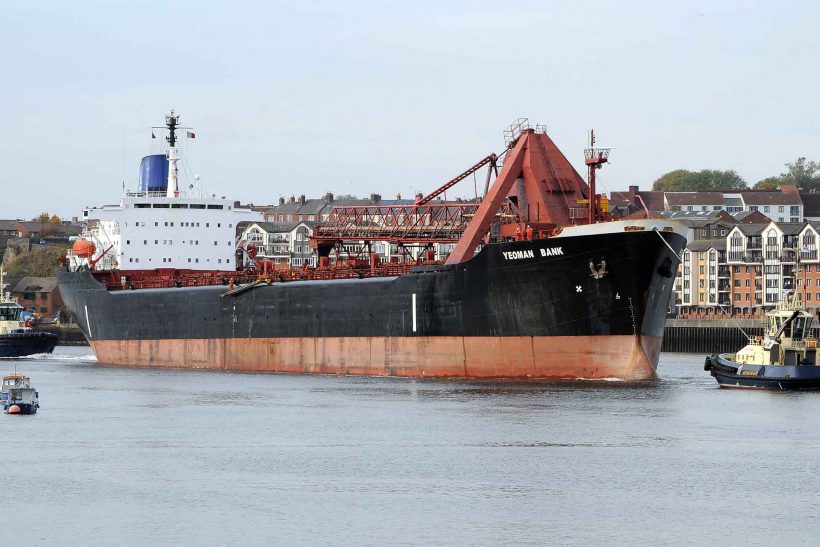 August 2016 saw the 30th anniversary of the first shipment made from super quarry Glensanda, located in the centre of a peak in Morvern Peninsula, near Oban on the West Coast of Scotland.

Glensanda is the flagship site of construction materials producer and supplier Aggregate Industries, and the largest granite quarry in Europe, exporting to markets all across Northern Europe. It has an annual production capacity in excess of 9 million tonnes and a massive 760 million tonnes reserve of granite.

Glensanda was first discovered by John Yeoman on a boating holiday. The site was then named as a potential location in a report commissioned by the government in the 1970s to identify coastal super quarries.

Extraction began in 1986 and it undertook its first shipment on 5th August 1986 to Houston, Texas, delivering the granite to the US Gulf market just 10 days after setting sail.

Since then, over 5,500 shipments have been made to projects throughout Europe including: the Channel Tunnel, the TGV rail line from Bordeaux to Bayonne and the Pont de Normandie in France, Deurganckdok in Antwerp, Schipol airport in Amsterdam, Moorburg Powerstation in Hamburg, the A1 motorway Gdansk to Torun, Riga airport, the Olympic park for the London 2012 Olympic Games and the new London Gateway container port.

Glensanda is one of the UK’s top ten tonnage ports, and has a fleet of its own purpose built ships which includes the Yeoman Bontrup and Yeoman Bridge – the largest gravity fed self-discharging bulk carriers in the world.

It has the capability to transport products directly from its dedicated harbour to customers in the deep water ports around the UK and Northern Europe where granite is in short supply.

These ships are effectively the conveyor belts of the sea, efficiently connecting quarry to market and capable of transporting almost 100,000 tonnes of high quality granite on each shipment. 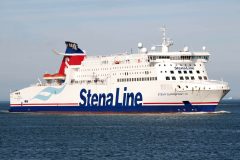 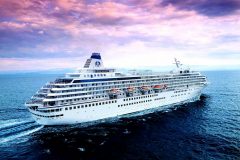